Location, Community, and the Nomadic Potter 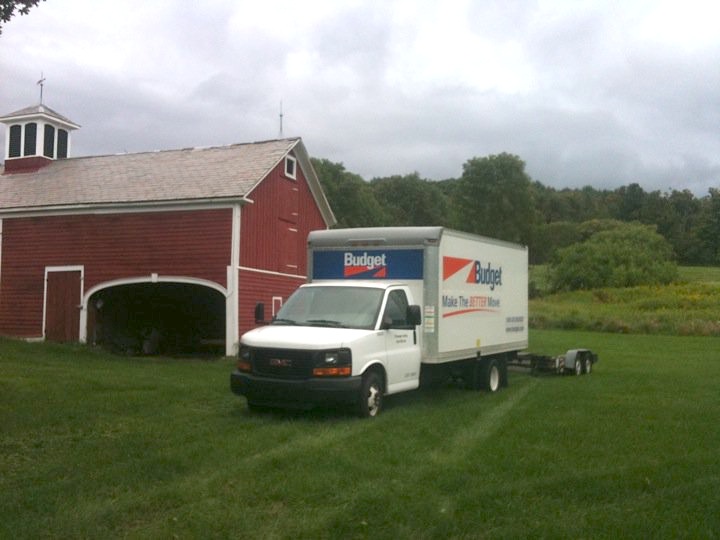 The term “Modern Nomadic Potter” has been floating around for a while now, but I just realized that I am one of them. A somewhat new and ever-growing phenomenon, potters today seem to be untethering themselves from location, often bouncing from job to job, residency to residency, all over the country or even the world for years, perhaps decades during the establishment of their professional careers. I have recently reached the threshold, when people ask me where I’m from it feels like a trick question – I don’t know what answer they are looking for. 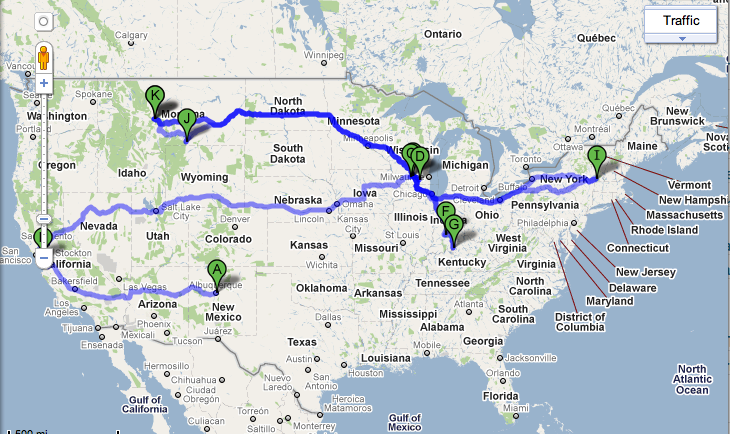 I was born in New Mexico, lived in California, grew up in Wisconsin, went to Indiana for grad school, taught in Kentucky, moved to Montana for a residency, worked as a technician in Vermont, and am now about to move to Montana again for two residencies in two different parts of the state. Although I like the thought of settling in Montana, I doubt that will happen. I have no idea where will be next, whether that will be the place I settle, or when I will move. This might seem crazy to some, but at least in the circles I’m running in, this is not the exception but the rule. I have some friends who have been on a tour that makes my marathon seem like a walk around the block.

The old business model for a potter to establish themselves was rooted in local community. A potter would set up a studio in the town they were from and sell their work to friends, family, collectors and enthusiasts in their area. As quality of work improved and homes in the area became saturated with their pots, potters would expand to regional and then national audiences.

Although I am sure some potters still start up this way, my experience (and the experience of a lot of young potters I have met recently) has been the exact opposite order. Establishing a career while living in several states per year means that the most logical first step is based on a national/international audience, an audience that you can rely on for regular purchases no matter what part of the country you happen to be living in at the moment. Maybe someday I will settle somewhere and then I can start doing local shows to meet people in my area and establish a local following that is more personal and direct.

From my perspective at the moment, shows and galleries that limit themselves to a regional set of artists feel a bit counterintuitive, bordering on anachronism – a reflection of a past world where pots made in one region seemed to share a root system. The place one is physically located now seems to have little to do with what the pot looks like. I couldn’t tell you what a California pot looks like versus a Vermont pot or a Minnesota pot. These are three potters who’s work I enjoy. It would almost seem as though they came from a shared tradition in their aesthetic, however they come from diverse backgrounds and are as geographically dispersed as you can get in this country. 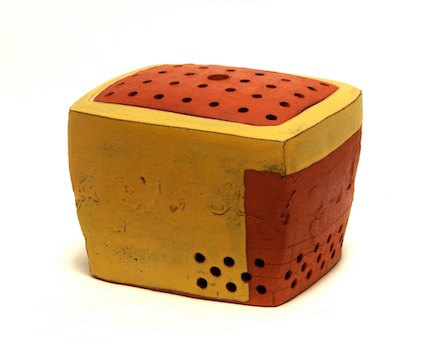 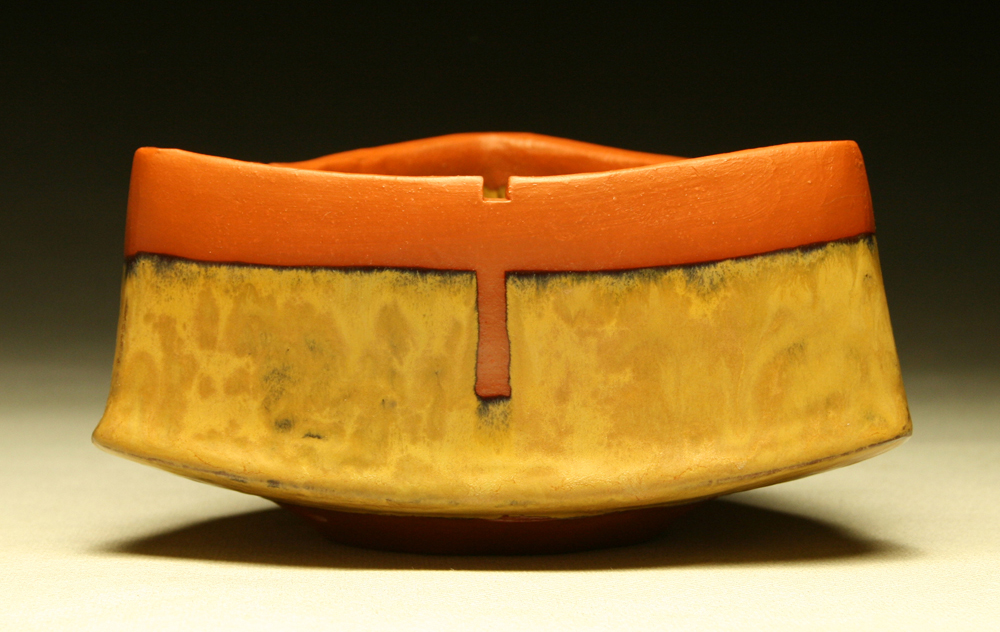 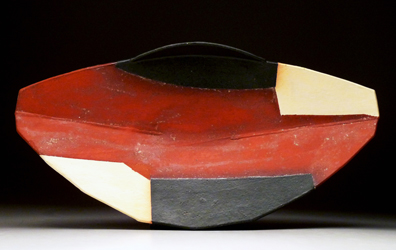 Through cross pollination occurring in schools and residency programs around the country and the ease of researching pots from all over the world via the internet, our vernaculars have become disseminated, homogenized, and nationalized. The individual aesthetic trumps regional tradition. I will readily admit, though, that this is written from the perspective of someone who is nomadic, perhaps if you are actually living near where you grew up or have been settled somewhere for 20 years, location has some sort of meaning. Maybe you know something I don’t. (Actually, I would love to hear some perspectives on this topic in the comments section…)

Establishing my career was absolutely dependent on forging a national collectorship from the onset. Central to my plan was the establishment of a webpage with Ecommerce functionality. I chose Etsy as my Ecommerce engine for it’s low cost and ease of use, but found it to be much more than that. I found that there are millions of people out there(growing by the day) who are fully committed to buying handmade work directly from the maker. They might not be pottery specific, maybe they logged in to buy handmade chocolates and fell in love with a pot by accident. There is a massive yet tight-knit community there. Artists help other artists sell work. Customers promote their favorite makers through the treasury system. Makers get to know their clientele on a personal level and can forge long-lasting relationships, just like you can in a local community. To my surprise, it seems to have everything a traditional community has, but it’s location is Earth as a whole, and it feels like an endless ocean of possible connections. It makes New York City look small. It seems that through Etsy I have found the support of a community just like a geographically rooted traditional potter would have, but the crowd is bigger than the biggest city, and will follow me no matter where I move.